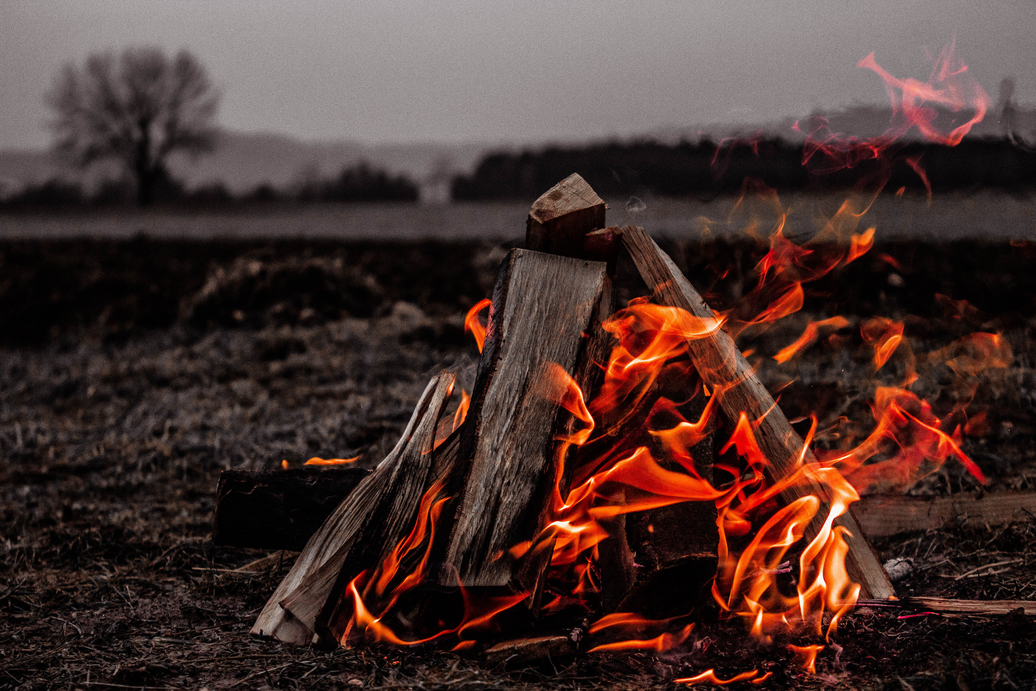 Recently I ran a Facebook Live on this which was a bit wobbly and quite long but I think the content was well received and although attendance numbers were low I have since seen that many people viewed this later on.

Metaphor originates from the latin word ‘metaphora’ and literally means to ‘transport’ or ‘carry over.’

From my end as a changeworker this useful as it helps move unwanted feelings and states to another domain quickly.

Once we have metaphor a different relationship evolves and we can appreciate from the perspective of an imaginative observer. Quite literally our feelings have been transported elswhere.

Just by observing our feelings and emotions in the metaphoric context our relationships towards emotions and feelings begins to transform.

We can switch metaphors from the ones we don’t need to the new ones we want.

On the Facebook Live I discussed something very useful which was ‘nested Loops’ and gave a few short examples of this great story-telling approach.

I also mentioned the different types of metaphor, homomorphic and isomorphic, and gave a brief explanation of how you could use them.

Some things I would have liked to cover in more detail were:

A powerful way of moving old metaphors and replacing them with new ones.

Another way of creating the metaphors of what you do and don’t want, spinning them and allowing a new metaphor to emerge.

(I will make a video on this if people want it?)

Lucid Metaphor is the third module on my mindset skills academy support service  – coming soon.
I’m genuinely open to constructive feedback so if this is something you’re interested in, let me know.

The Power of Intention in Mindset Coaching

The Movement of Icebergs – Mindset Metaphors #1