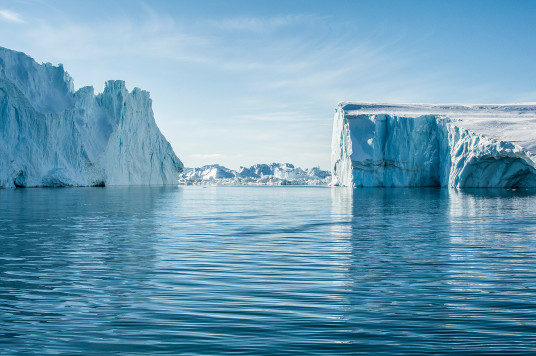 The Movement of Icebergs – Mindset Metaphors #1

Some days it’s just hard to get out of bed, you don’t like it, it doesn’t feel good, in fact it feels unnatural; you have a grey picture in your mind, an uncomfortable feeling about what lies ahead.

That not to say that’s how things ARE.

You see, we perceive the world not as it is but how we feel.

Perhaps this is why concepts like Law of Attraction are on-trend because they imply we can go grab a Ferrari or find the perfect lover simply by sitting on our butts.

But whether we take action or not, the universe continues.

Right now as I write, a gargantuan iceberg encroaches on a Greenland village.

Just try asking an iceberg, ‘Please would you take a moment to consider the devastating consequences of your movement?’

No. The universe continues.

Icebergs float ominously towards schools, whole communities, unconcerned of their direction, and totally oblivious, with no interest in blaming humans for their imminent meltdown.

Icebergs are both insignificant and significant. Icebergs are cool. A force of nature abiding to laws of impermanence yet at the same time they are mighty. And they don’t give a rat’s ass about your ‘seven secret steps to overnight business success.’

Humans hold a different perspective. As holocaust survivor Viktor Frankl and Rod Stewart both agree we all need a ‘reason to believe’.

So what on earth does this have to do with mindset?

Metaphors are powerful mindset tools and they have been catalogued by people like  Milton Erickson to George Lakoff.

In latin the word metaphor literally means ‘to transport.’

An iceberg is a wonderful metaphor for success – to move consistently and fearlessly accepting the things that are out of our control and also how we can become unstoppable if we just trust in the process, nature’s laws, and let ourselves move without fear or doubt.

You see, humans though. They need answers first. And that’s the difference with icebergs. If you’ve ever spent a good while around an iceberg just patiently observing and listening you’ll quickly realise that…

That’s what separates us from the bergs, man.

Neurological Levels – How To Seriously Align With Your Lifestyle Business

How To Literally Rocket Your Business Confidence

Overcome Fear Of Criticism & Getting Yourself Out there